This forum contains newly translated or written guides. If you are not sure where to put a guide, you may place it here.
Post Reply
1 post • Page 1 of 1

For Hero side, after completing the original MQ, you go to Darkdale for a cutscene, then for the next scene you need to get access to Nomad Cave (collect 99 divine handbells, get the request from an npc outside Nomad Cave). Inside, there is a cutscene followed by an involved fight with the Wareye Brothers (Wood Element), who have some millions of HP. DO NOT take this battle lightly, or you may not live long (best would be to do it with a friend or two). Afterwards, there's another cutscene where you get the key to Thunderbog. Then you just go to Thunderbog and see a brief cutscene and you have access. The initial extension of the MQ two years ago only included the single cutscene in Darkdale.

I don't know the exact details for Beast side's MQ extension, but basically all you need to do is get access to Nomad Cave (collect 99 divine handbells, get the request from an npc outside Nomad Cave), then see a cutscene inside where you get the key to Thunderbog. After that you can go straight to Thunderbog tower, do a short cutscene and they have access. The initial extension of the MQ two years ago went up to where you got the key, then stopped.

Inside Thunderbog there's a Title quest, which is in the Assault quest style. Each quest has you kill 100 each of two types of mobs per floor (there are four floors). Usually the safest spot to kill them is near a portal, as there are a lack of real safe spots further in, and most (if not all) of them aggro. On the plus side, the mobs all have pretty low hp (mostly around 25-30k).


First Floor:
Lv70 Thief (Water) and Lv71 Hunter (Water)
These were pretty easy to kill and are really nothing special. 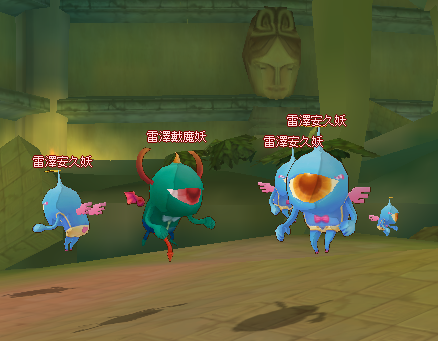 Second Floor:
Lv72 Merchant (Wood) and Lv73 Dancer (Wood)
I don't seem to have a good picture of the Lv73 mushroom but you can see it in the back.
Note: The brown mushrooms can disarm you. 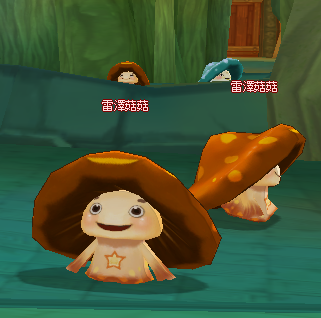 Third Floor:
Lv74 Muse (Earth) and Lv75 Blademaster (Earth)
Note: The Bamboo Shoot Demons have a movement disable which also reduces your aspd, while the Split Bamboo Demons can inflict a 650 hp/tick poison. 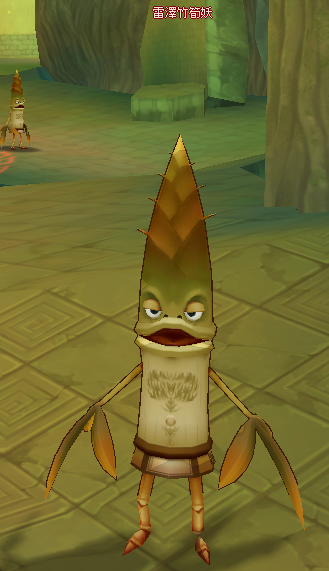 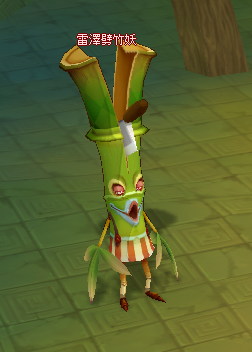 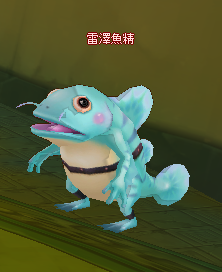 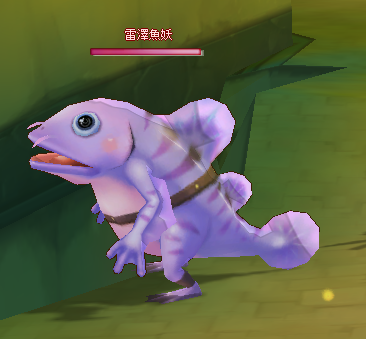 As noted, there are also vengeance bosses for each floor. I haven't tried to spawn these and haven't so seen them.

You can find more detailed info on the map and mobs here (in Chinese).
Top
Post Reply
1 post • Page 1 of 1

Return to “Translated and Original Guides”

Users browsing this forum: No registered users and 2 guests